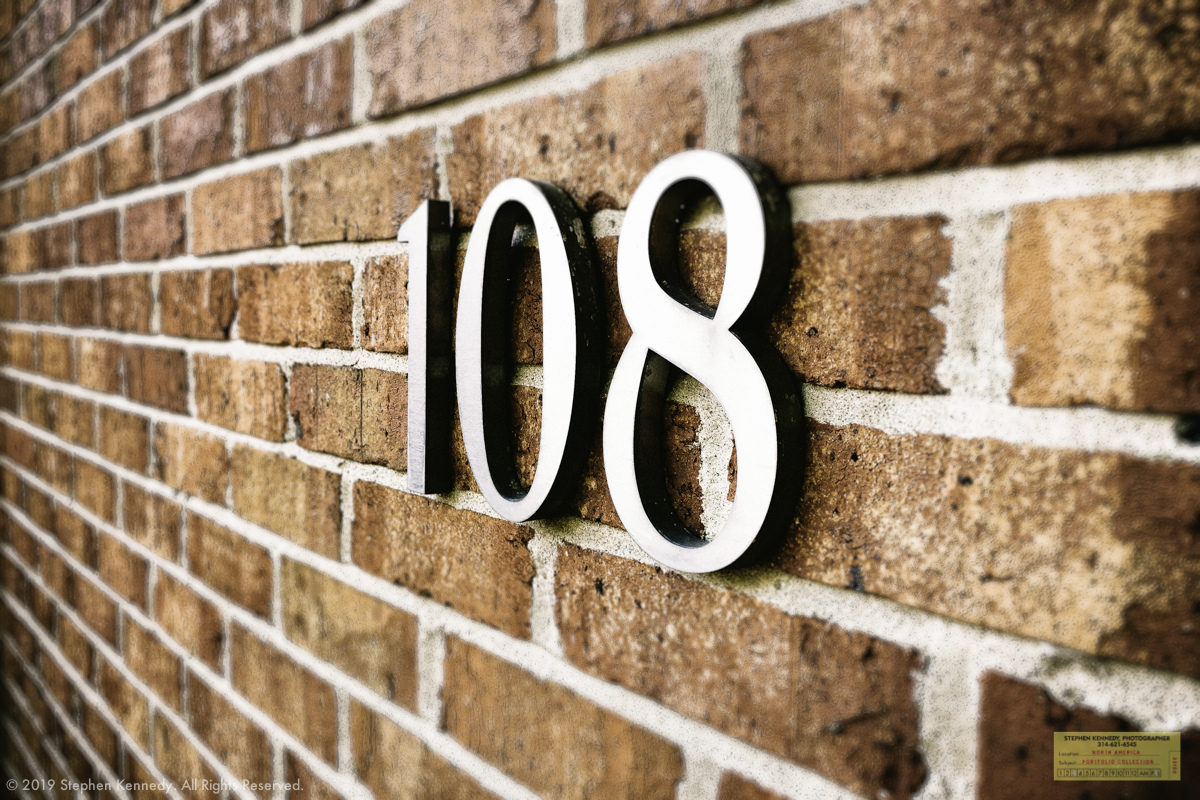 In June of 1999, my family of four left our cozy and charming two-story home in University City, Missouri for a more suburban existence four miles west in Creve Couer.

We were running out of room after the arrival of our second child. The bigger issue was that the school district in University City wasn’t what we wanted.

Despite knowing better, we dove head first into another fixer-upper. The big difference this time was that we had an infant a three-year-old. The majority of the work took place in the first 16 months. Being without a kitchen for two months with little kids was as bad as it sounds.

Eventually, within a few years, we got all of the renovations and upgrades finished. It’s now a mid-century masterpiece that we might not be able to afford today.

We still get the occasional person who will drop by and inquire about the provenance of the house. It’s certainly an unorthodox design for the middle of the continent. It would fit perfectly in Palm Springs but here it’s quite the oddball.

Actually, this house is a lot like me, an outlier. I’m sure you can understand the appeal.